Edit
The wiki for the Netflix Original sitcom series, The Ranch that anyone can edit! 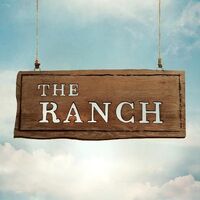 The show follows Colt’s return home after a brief and failed semi-pro football career to run the family ranching business with his father Beau.

On June 4, 2019, the show was canceled after four seasons and eighty episodes in total. 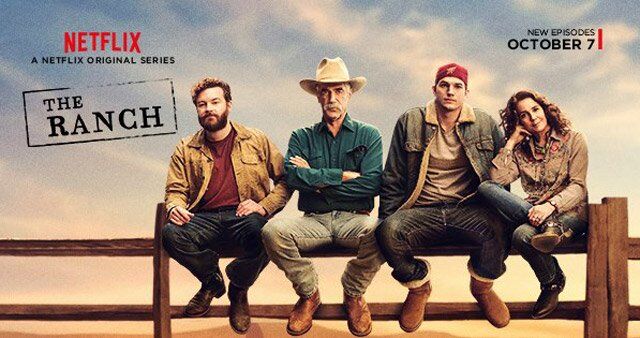 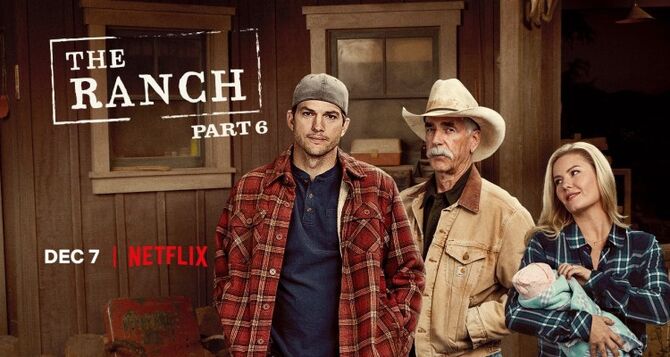 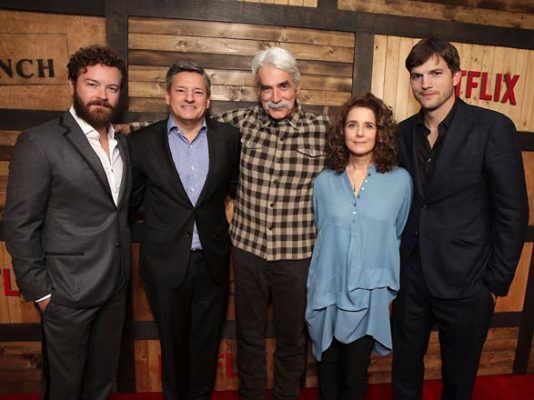 Part 7 is out now. Catch up on the first half of season 4.

Meet the talent behind the show. 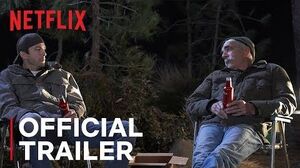 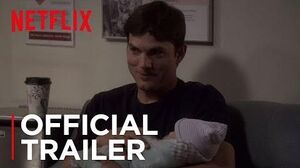 RuPaul Makes Emmys History With Most Wins By a Black Artist  E! NEWS...

All The Country Songs From The Ranch Soundtrack That You'll Surely Love  Country Thang Daily...

To write a new article, just enter the article title in the box below. Don't forget to categorize them!

Community content is available under CC-BY-SA unless otherwise noted.
Advertisement